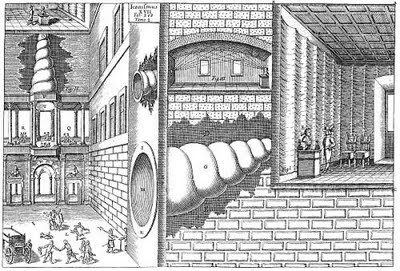 Acoustics is derived from the Greek word ἀκουστικός (akoustikos), meaning “of or for hearing, ready to hear” and that from ἀκουστός (akoustos), heard. Wallace Clement Sabine is the father of modern architectural acoustics though without surprise the ideas of architectural acoustics date back again to the ancient Greeks. The amphitheater at Epidaurus by Polykleitos the Younger is an excellent example. From the stage the spoken word can be heard in throughout the entire space, illustrating an excellent mastery of the skill. During the 1650’s Athanasius Kircher had designed for museums with talking statues from the adjacent spaces.

The aural and sonic relationships between the fields of architecture and music have to do with the concept of sound-wave phenomena of hearing respectively. Aural integrations have to do with attributes of hearing and the properties that accompany this sensory paradigm. Needless to say, hearing and its physical and phenomenological characteristics are incorporated and integrally linked to the previously mentioned sonic category. The aural relationships have also to do with the field of acoustics though more so related to the emotional and sensorial relationships related to the well-known science. The aural also is embedded with the notion of spatialization, allows to determine location and orientation of sounds that we hear in the world. It might also be interesting to think that the aural and hearing objectives might be thought more as a qualifier to the quantified sonic and signal based relationships though this undoubtedly has overlaps and intersections and would need further explanation.

Sonic is the structure and properties of sound waves. These can be sensed and used to determine certain characteristics about a sound, music, or the space, which they were found in. Sonic relationships would deal with the science behind acoustics as well as transformational process of both analog and digital signals, of which a though taxonomy is presented in Curtis Roads new book Composing Electronic Music: A New Aesthetic,  (Roads) ranging from sonographical transformations, to granulation, spatialization and dictionary based atomic transformations, all of which are deal with processes on analogue of digital signals.

There are instances of inherent sonic effects within spatial environments. The natural echoing effects of the Whisperings Arches at Grand Central Station in New York City or The Grand Central Station in St. Louis are both examples. These both create a hidden and captivating sonic gem once discovered, especially if by surprise. Though the relationship here is not what we think of it still exhibits a manner, which the relationship between architecture and music or in this case sound pays a roll and in this case becomes interactive. 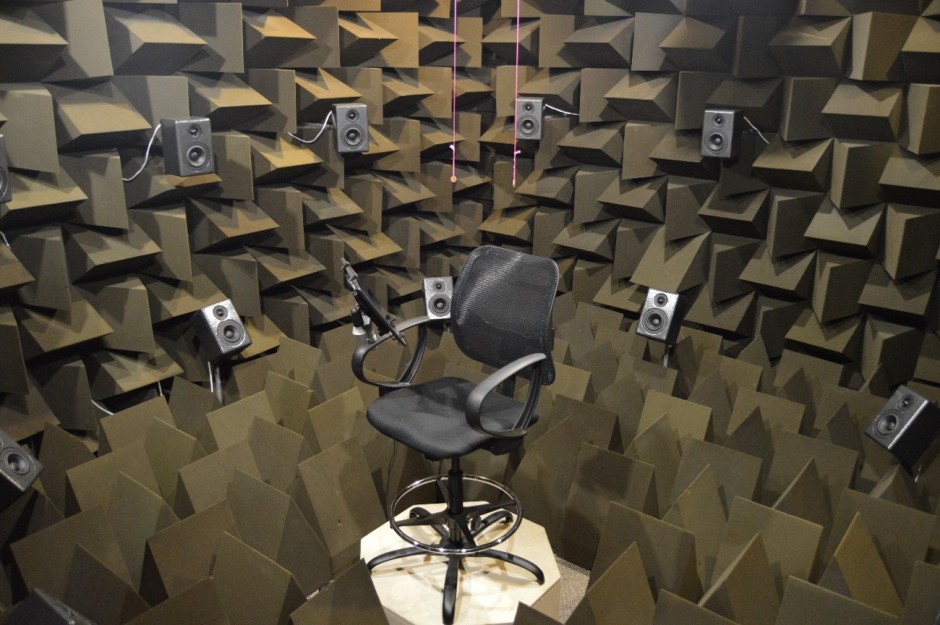 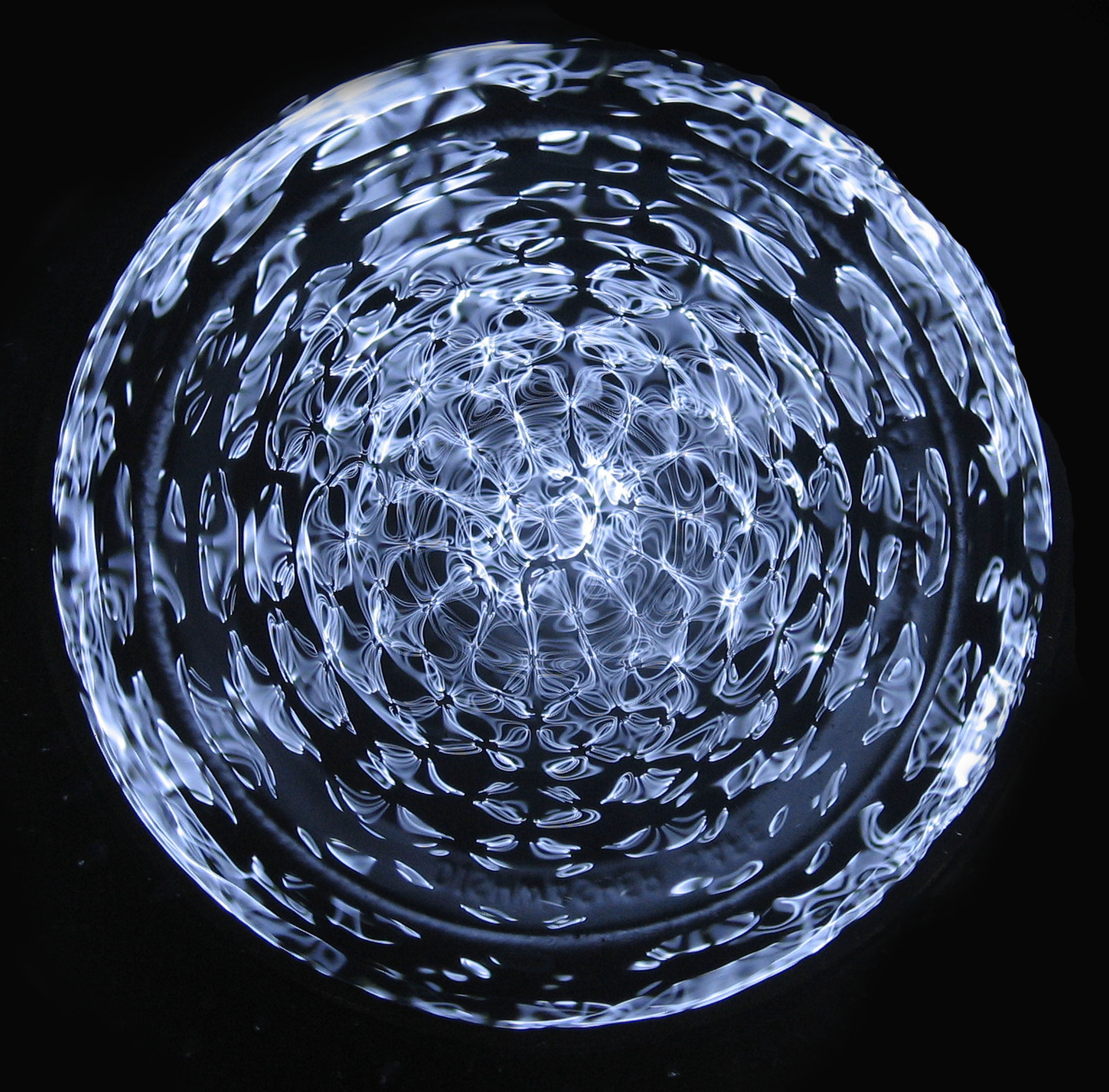 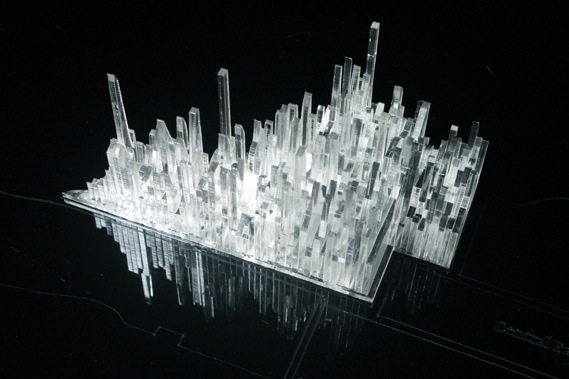