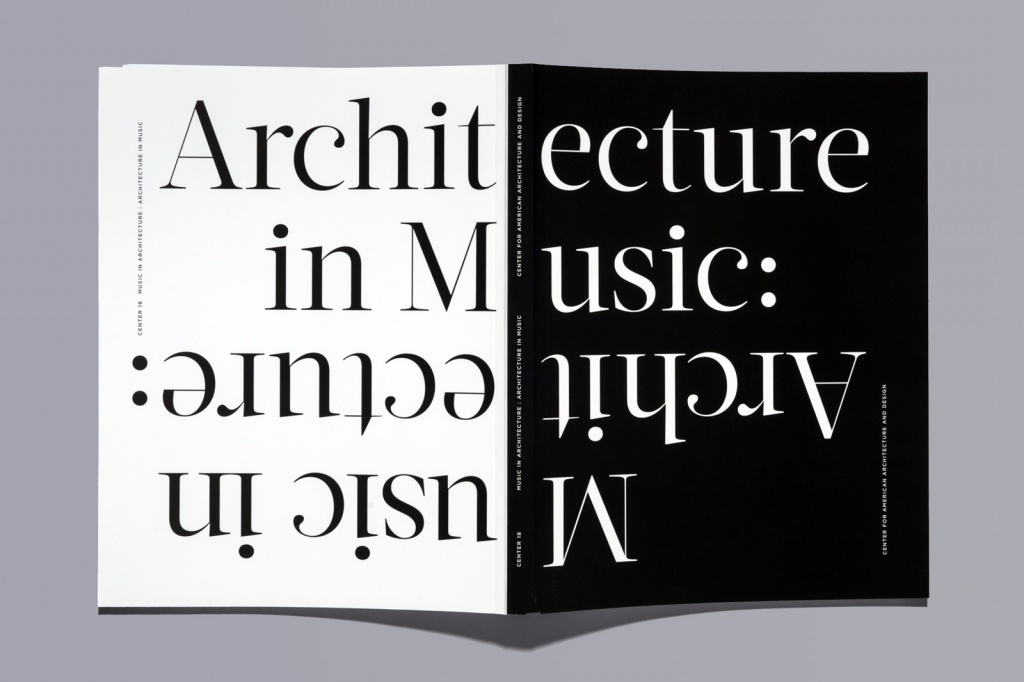 About:
Music is more than sound–more, even, than interesting sound. Architecture is more than building–more, even than interesting building. This was our conviction. And this was the quest: to explore what that ”more” was today by imagining that it was the same, or at least comparable, for the intuitively-related arts of music and architecture. Winner of the Bronze Medal in Architecture from the Independent Publisher Awards. Second place winner in the publications category at the Texas AIGA show. 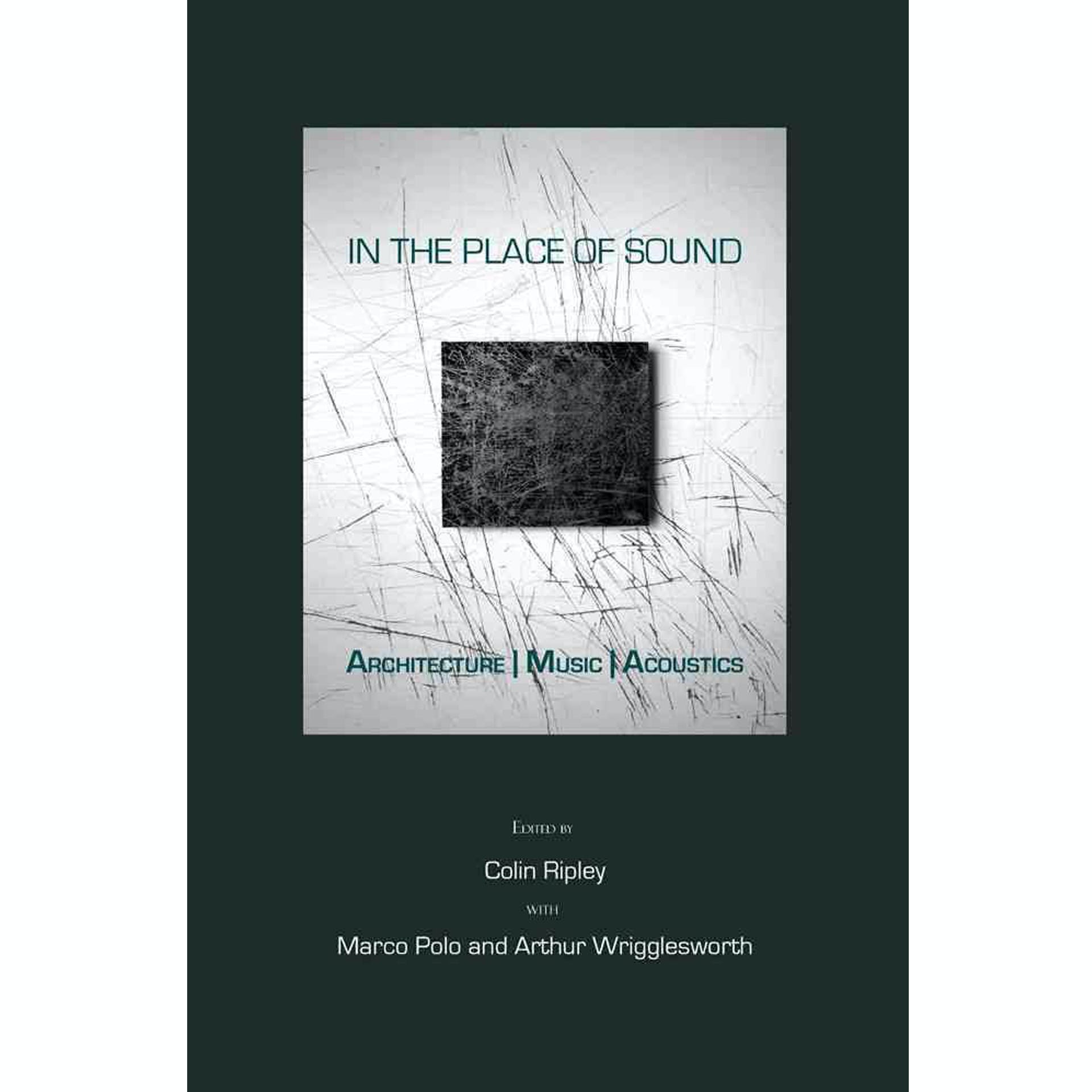 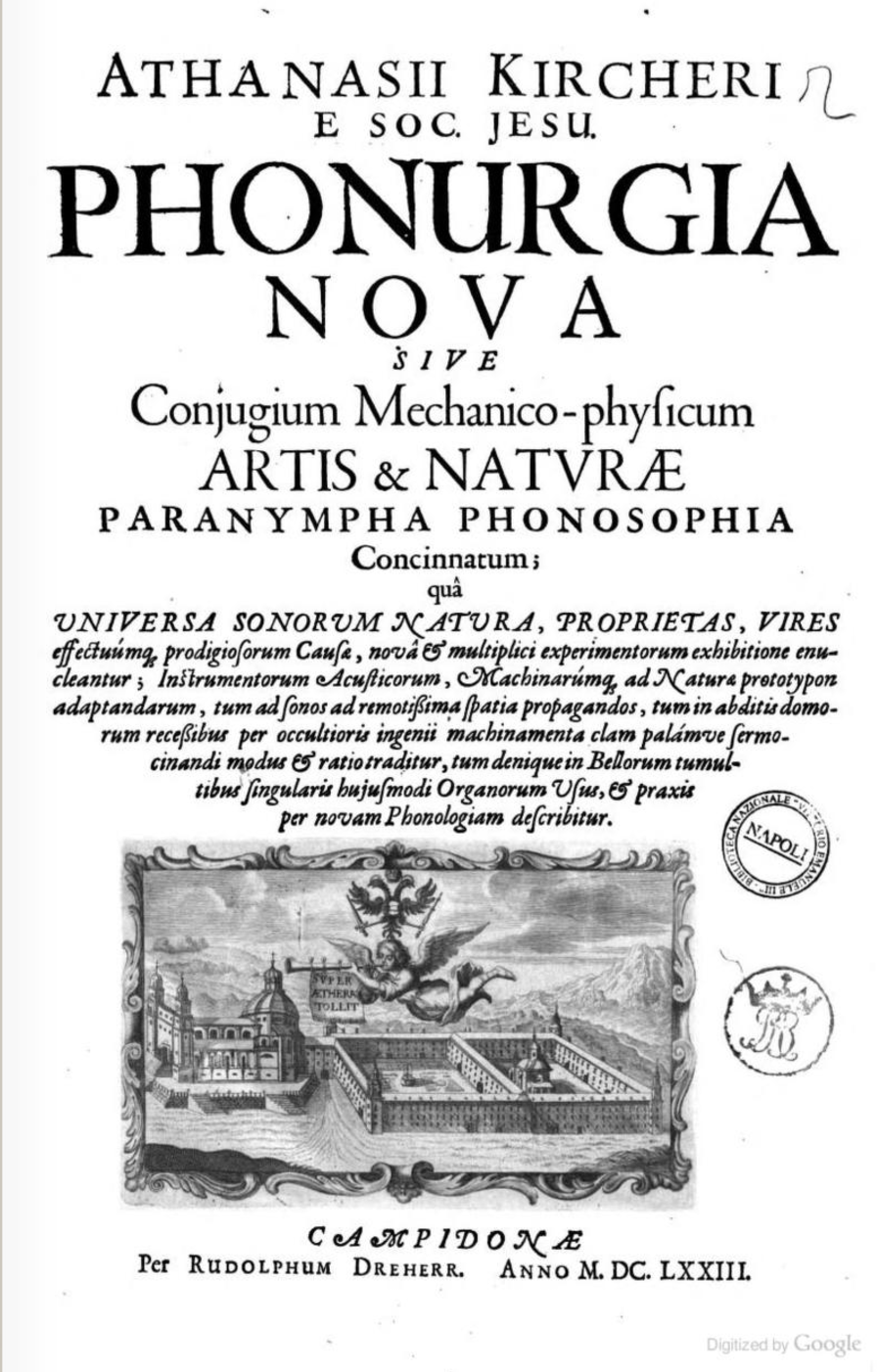 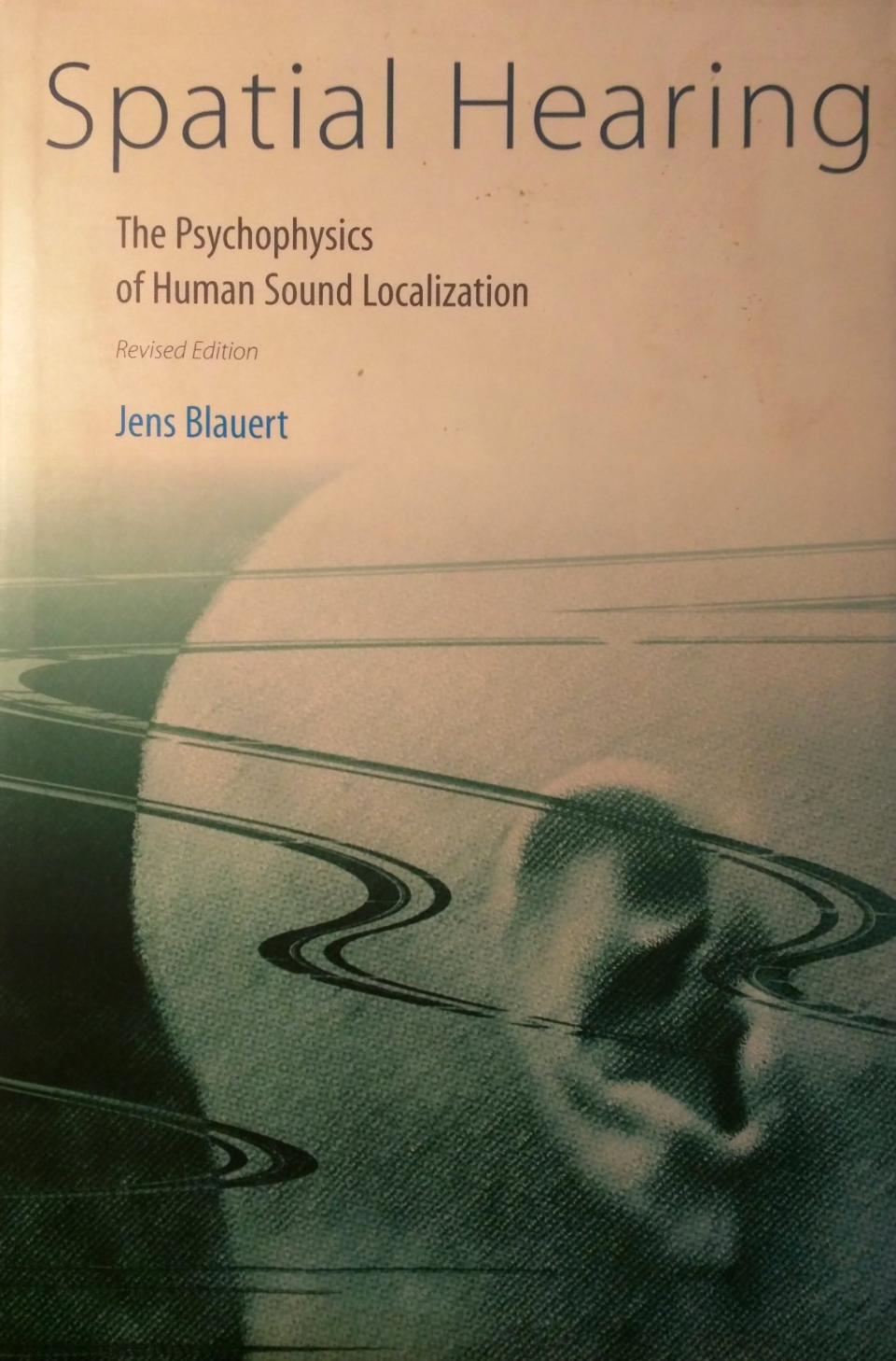