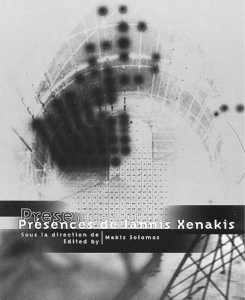 About:(from Project M– USE)
These proceedings are already regarded in France as a major contribution to the field of “Xenakian studies” and must be signaled to the English-speaking community. Reflecting the symposium’s organization, the 27 contributions of this book, eight written in English, are grouped in five parts: Sources and Late Works, Theories, Aesthetics, Analysis, and Architecture and Polytopes. The book also contains two important appendices: a complete list of the composer’s musical works and a comprehensive annotated bibliography, including a discussion of all of Xenakis’s own writing. If, in fact, the appendices alone justify buying the proceedings and making the effort of reading technical French, it would be a pity not to detail the main contents.

After reading the book, one gathers that the study of Xenakis’s music has evolved significantly in the last decade. The contributions signal that the musical community is now getting over the shock of Formalized Music and the composer’s other theoretical writings. Obviously, the theoretical and technical aspects of Xenakis are still very much part of the field, but most of these contributions depict and discuss another Xenakis—closer to the real, multifaceted man, perhaps. It is now well known in Europe that for this composer, algorithmic and formal processes were only a means to attain a much more important objective: creating significant and original music. In fact, in his own late writings and teaching, Xenakis was surprisingly distant from the formal aspects of his music (the calculations evidently bored him) and preferred to discuss aesthetics and philosophy. The second generation appears to have followed his lead in this regard. 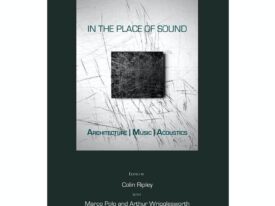 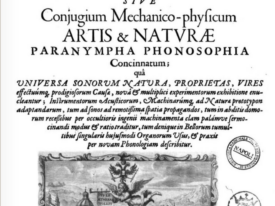 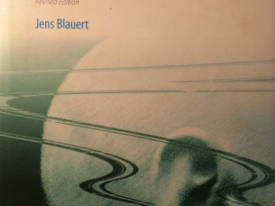